Home to the largest concentration of elephants (estimated at around 50,000), the Chobe National Park is one of the world’s leading wildlife destinations. Chobe National Park is Botswana’s first national park, and also the most biologically diverse. Located in the north of the country, it is Botswana’s third largest park, after the Central Kalahari Game Reserve and the Gemsbok National Park, and has one of the greatest concentrations of game in all of Africa.

The famous Chobe River, which forms the park’s northern boundary, provides a permanent source of water for the region’s high volume of wildlife, making the river an important focal point for safari enthusiasts.

Livingstone visited in the 1850s – want to follow in his footsteps? View a selection of our recommended lodges, below.

Counter-balancing the wilderness is restful, air-conditioned, en-suite lodgings. Graceful high arches, quarry tiled floors and barrel vaulted ceilings create an atmosphere of cool tranquillity.
Other facilities include a large swimming pool with terrace, a riverside boma area, a fully equipped conference room, a stylish bar with an outside terrace and an expansive deck with magnificent views over the Chobe River. Meals are catered for at the terrace restaurant overlooking the Chobe River.

Each of Chobe Game Lodge’s 4 luxury suites has an individual plunge pool set on a private terrace with breathtaking panoramic views of the endless landscape and open plains.

Chobe is home to the largest population of wild elephant in the world. This is estimated to be approximately 120000 individuals. Elephant Valley Lodge lies in the corridor between the Chobe National Park in Botswana and the equally impressive Matetsi wildlife conservancy, south of the Kazangula border crossing and within the Kasane Forest Reserve.

Sturdy acacias reach high above the camp, forming large canopies of shade, under which you will find 20 custom built Meru style luxury safari tents. Given the concentration of elephant in this wildlife sanctuary, the camp is fenced and ensures peace of mind whilst not limiting the cacophony of night sounds as you drift off to sleep after an exhilarating day of game viewing.

Sanctuary Chobe Chilwero is a luxurious retreat in the heart of the bush, located on the edge of Chobe National Park, the second largest national park in Botswana, where some 80,000 elephants roam. From the lodge’s hilltop position, guests can enjoy far reaching panoramic views over the Chobe River and floodplain below. The main public area includes a lounge, library and dining room, which are linked to outdoor viewing patios.

Guests are able to relax in the split-level swimming pool or unwind with a pampering session in the full-service spa complete with a treetop treatment room. 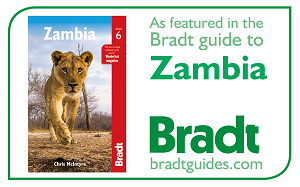 Subscribe below and receive 10% off the Bradt Guide to Zambia 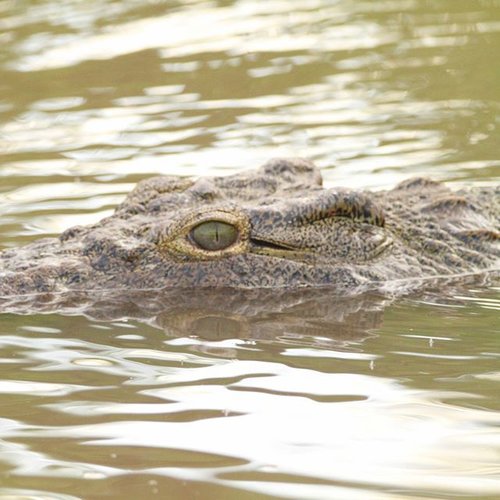 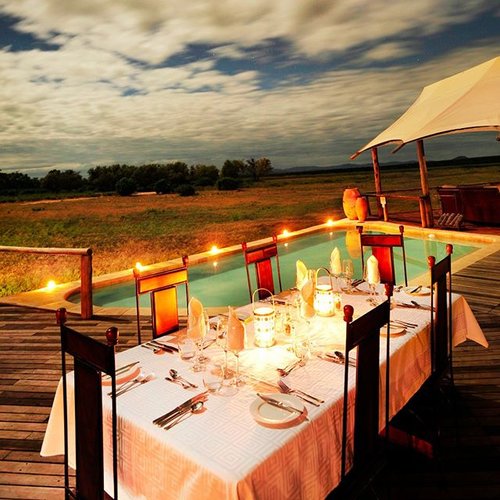 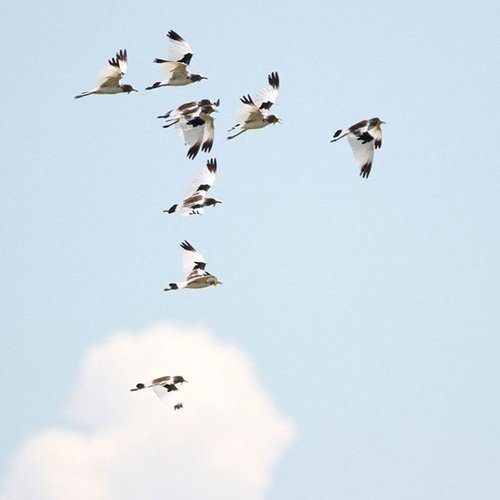