Zambia is a hub for visitors to Southern Africa. There is a rich mixture of wildlife, culture, and adventure. The landlocked country has some of the most unspoiled game parks on the continent, not to mention it’s home to one of the Seven Natural Wonders of the World, Victoria Falls. Most visitors to Zambia descend on the country during the months of July – September (high season). This post highlights 5 reasons why you should visit Zambia during the low season.

1. Birdlife
The birdlife in Zambia is certainly best during the wet season when the foliage is most dense, and the insects are thriving. The influx of summer migrants means more species; most are in breeding mode, many revealing songs, plumage, and displays that are absent during the dry season. 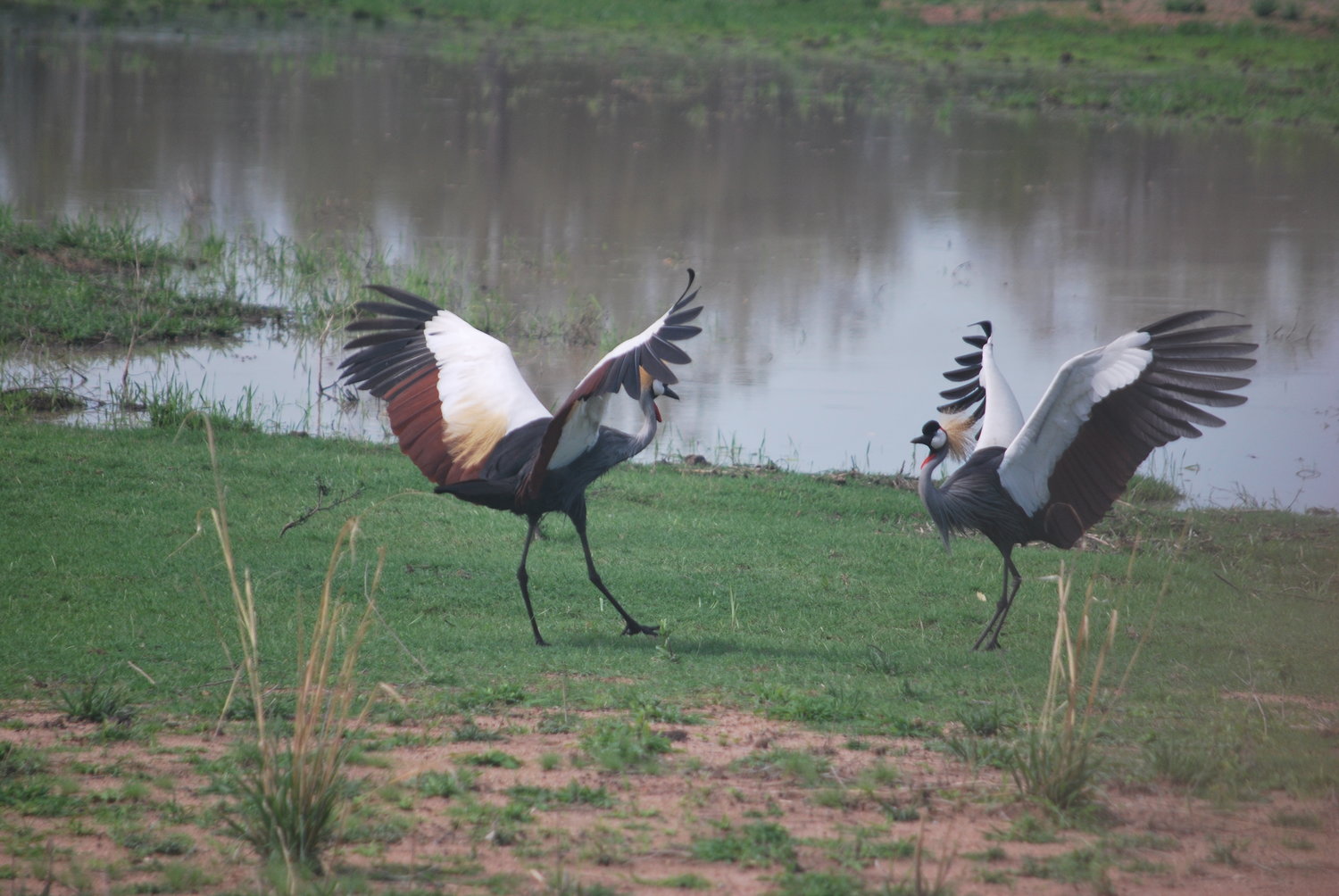 2. Wildebeest migration
The lesser-known, but just as spectacular, wildebeest migration takes place in Zambia’s Liuwa Plain National Park. Liuwa Plain is one of Africa’s oldest conservation areas – protected by the King of Barotseland in the early 1880s – although it was only proclaimed a national park in 1972. Roughly 43,000 wildebeest migrate from Angola to Liuwa, western Zambia, in early November to coincide with the breaking of the first rains. If you would like to witness the second largest migration on the planet, and the only one where there won’t be another game vehicle in the shot then Liuwa National Park could be for you.

3. Bat migration
Little known, the fruit bats’ migration from the Congo Basin to Kasanka is the largest mammal migration on Earth. And it happens in a pocket of forest no bigger than two or three football pitches, in one of Zambia’s smallest and less visited national parks. With an estimated 10 million (possibly up to 15 million, according to some figures) bats snoozing here, this is, from late October to the close of December, the largest bat roost on Earth. 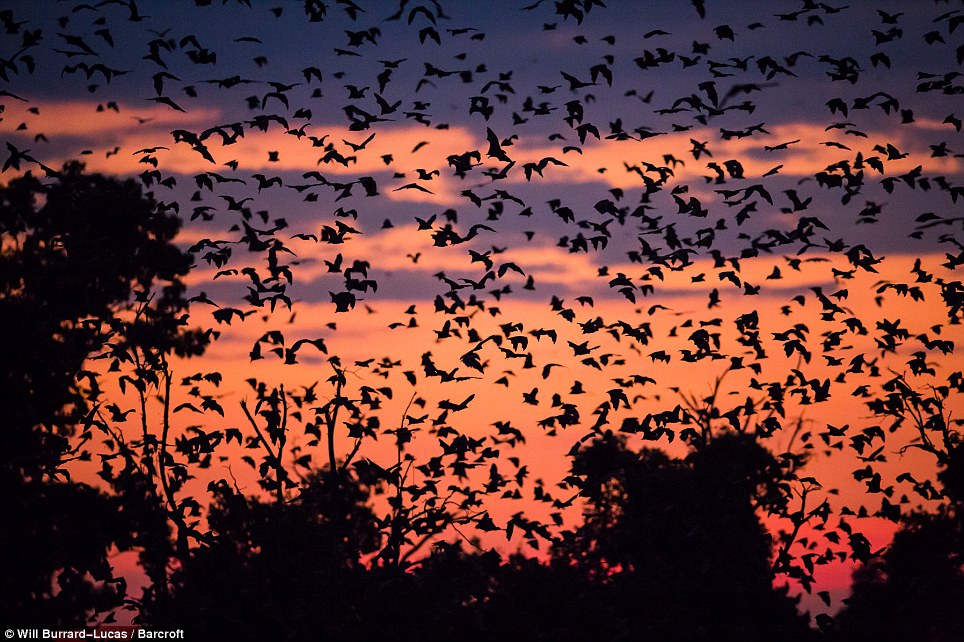 4. Less tourists
Due to it being low season there are a lower number of visitors to the country. This makes attractions like Victoria Falls and game parks such as South Luangwa National Park less crowded. South Luangwa isn’t overcrowded at the busiest of times so visiting during low season means you almost have the entire park to yourself.

5. Cheaper
During the low season, accommodation is a lower price, typically 10% cheaper. This can save you a lot of money overall and provide the opportunity to do things you may not have been able to afford to do when visiting during high season. 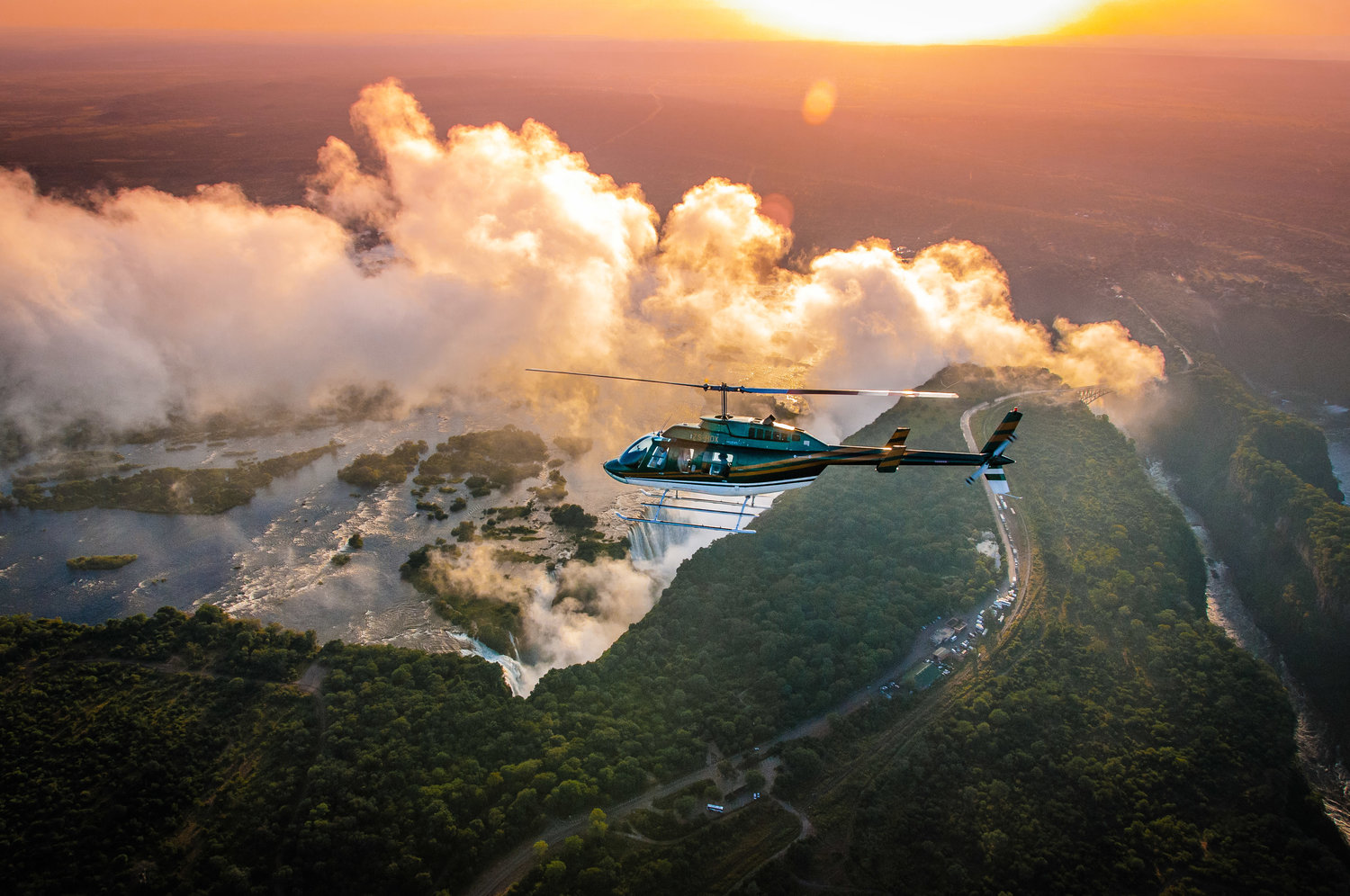