No matter what the season South Luangwa National Park offers an incredible array of biodiversity and wildlife viewing. In fact, South Luangwa is one of Africa’s most game-dense areas. As rhinos here were poached to extinction in 1987 the park cannot boast the Big 5. However, there are a few specialties that the park is known for that necessitate a visit from every wildlife enthusiast.

In all seasons, the park is ideal for viewing…

Species, unique and only found in Luangwa….

Crawshay’s zebra (lacking the brown shadow stripes of its cousins) 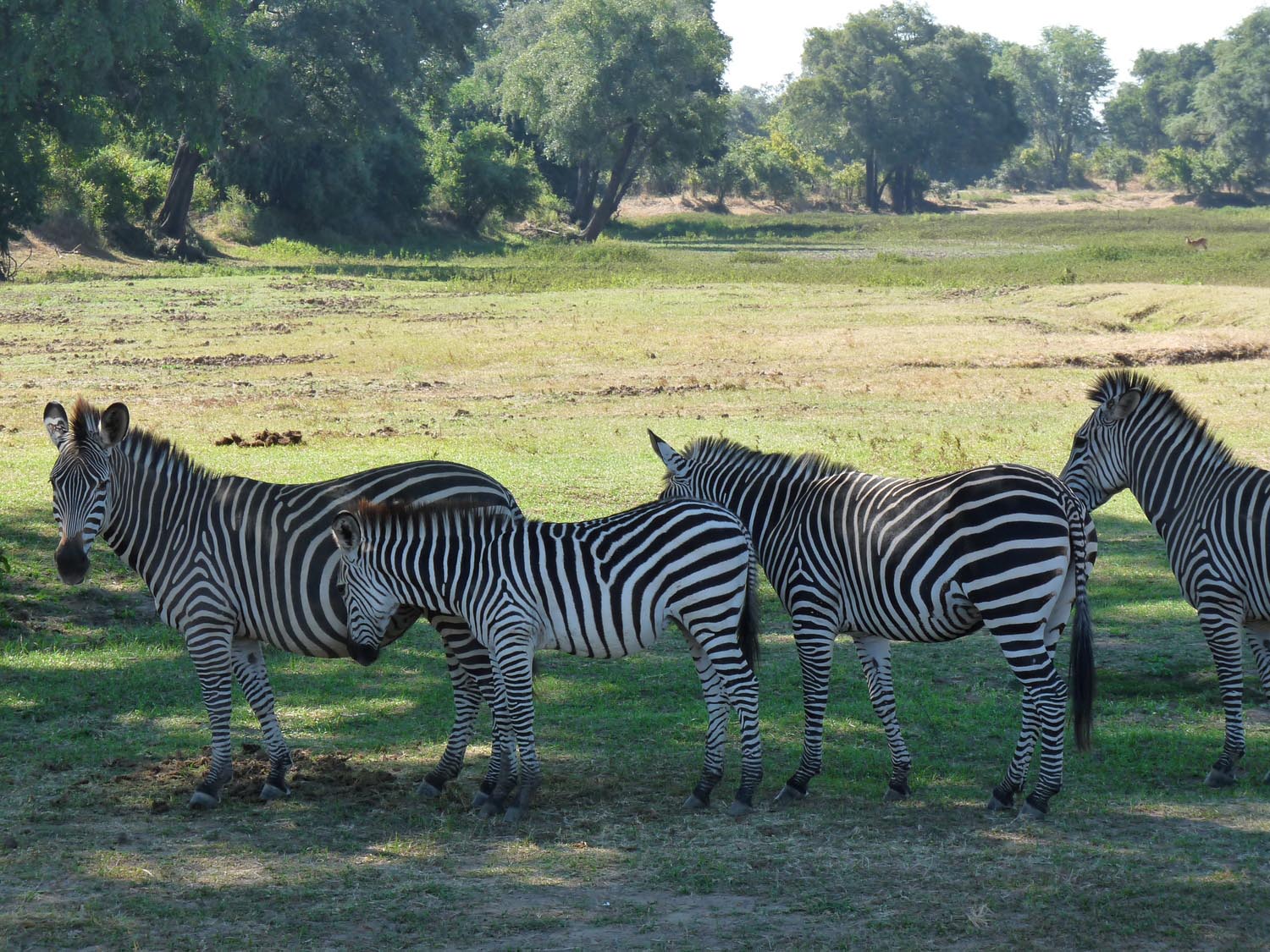 There is rarely a visit to South Luangwa without an incredible up close leopard sighting. This is largely because leopard hunt nocturnally and South Luangwa allows spotlit night drives.

The hippopotamus is one animal you won’t miss. As you cross over the bridge into the park there are usually between 30 and 70 hippos lounging in the river. There is estimated to be about 50 hippos per kilometer of the Luangwa River!

Crocodile are prolific throughout the park. Keep your eyes peeled for these guys near most bodies of water. 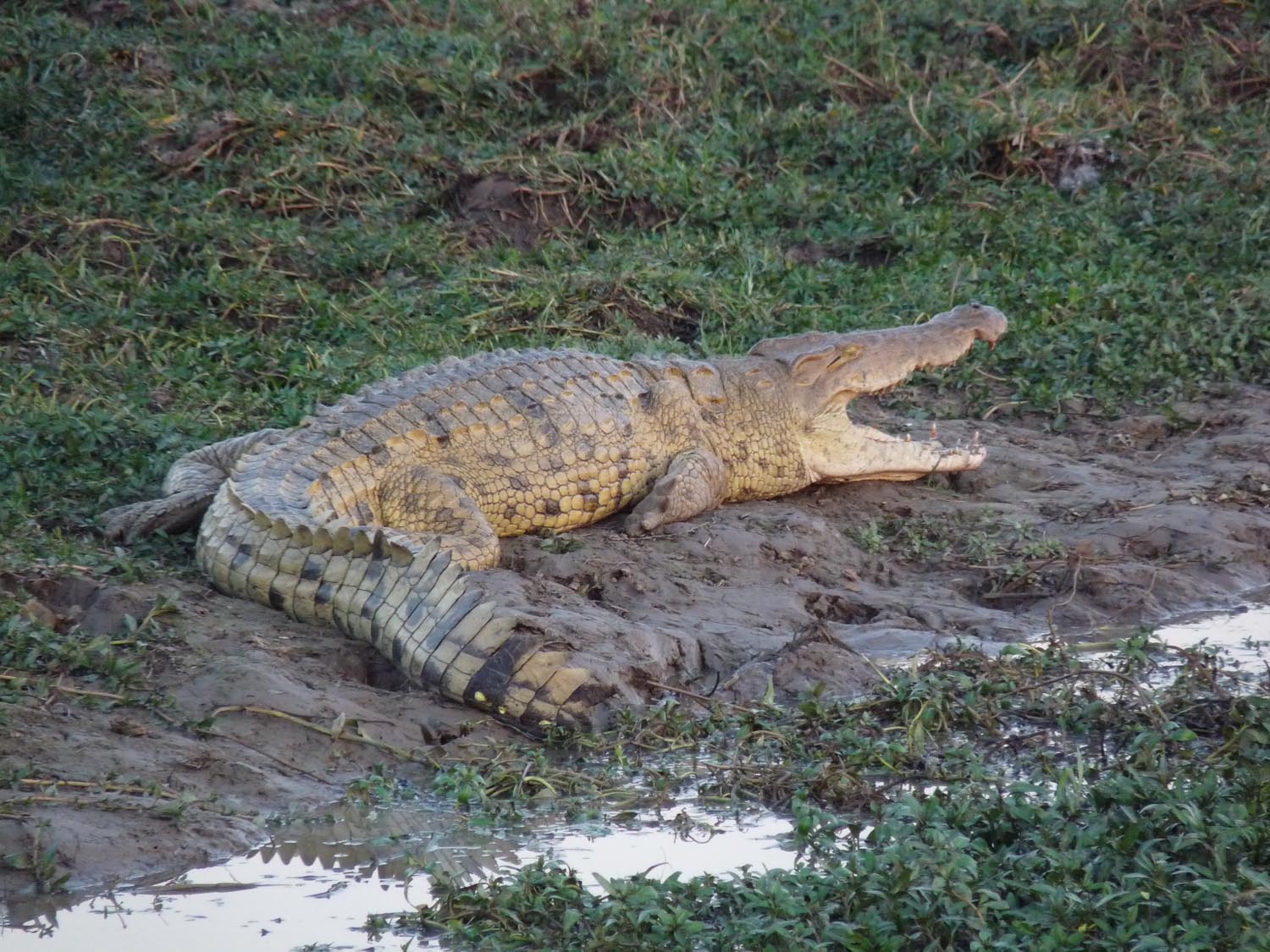 The Park has 14 different antelope species, most of which are easily seen on game and night drives. Watch out for the elusive bushbuck, preferring to inhabit densely covered areas. The duiker inhabits the back country of the Luangwa Valley. The largest of the antelope is the eland, usually near the Nsefu sector of the Park. The most numerous antelope is the impala, these gregarious animals can be seen in herds all over the Park. Not to be confused with the puku, of similar size but a much fluffier buck with a rich orange coat and also prolific – unique are rarely seen outside of Zambia.

African elephants can be found in large herds throughout. Once the area was a victim of immense ivory poaching, however the populations have recovered and you can often find them walking right into your camp!

Bird watching is superb in the Valley. Near the end of the dry season, when the river and oxbow lagoons begin to recede, hundreds of large water birds can be seen wading through the shallows. The red faced yellow billed storks, pelicans, marabou stork, great white egrets, black headed herons, open billed storks and the stately goliath heron can all be seen around the water. Of the most beautiful are the elegant crowned cranes, with their golden tufts congregating in large flocks at the salt pans. 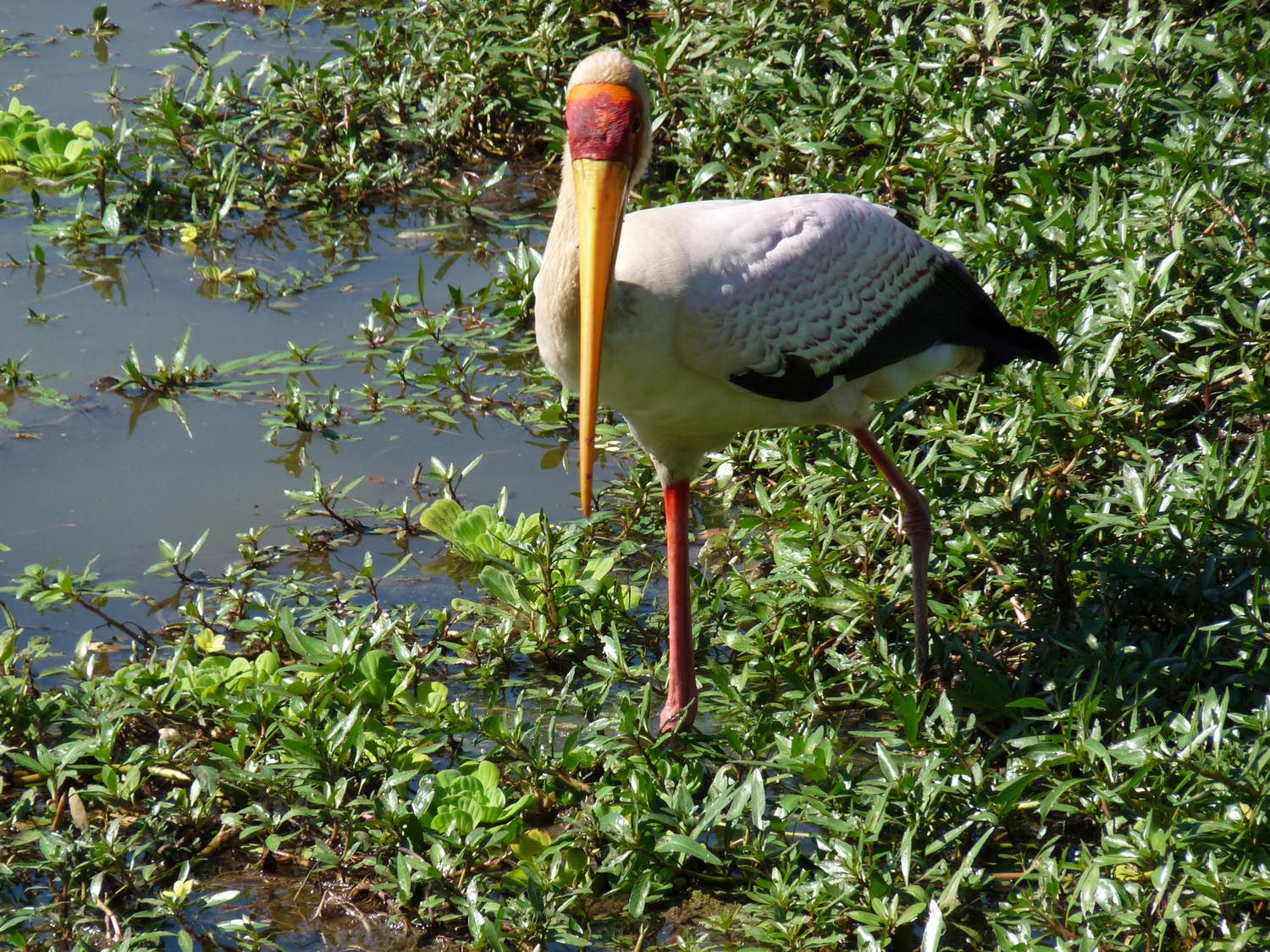 In November, before the rainy season waters can expect to see the Palearctic migrants from Northern Europe and the intra-African migrants arrive. These include the red chested cuckoo, white storks, European swallows, swifts, hobbies and bee-eaters, as well as birds of prey such as the Steppe eagles and Steppe buzzards that come all the way from Russia. One of the birding highlights of the South Luangwa is the migrant carmine bee-eater: colonies of these iridescent birds nest in holes in the side of sandy riverbanks. Their peak nesting activity is usually around September to October. Together with numerous raptors, lovebirds, weavers and kingfishers lend more than a splash of color to this beautiful destination.